The Wine Friend on November 22, 2019 under Wine Views/Wynmenings 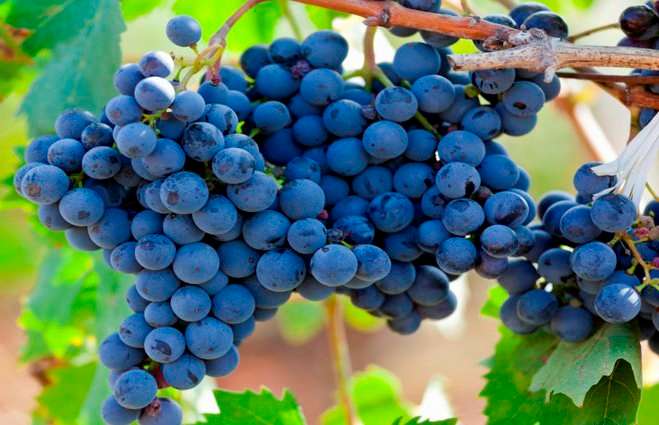 The history of zinfandel in America can be traced back to Italian Immigrants who planted it all over California for a number of reasons including its hearty nature. For that reason it was also the dominant choice of home winemakers in other parts of the country who were purchasing grapes shipped east from California.

For years it was thought that zinfandel was a genetic descendant of Italy’s primitivo. However, genetic testing discovered that both zinfandel and primitivo are genetic matches for the Croatian grape crljenak kaštelanski.

Over time zinfandel fell out of favour in comparison to some other varieties and a number of great old vineyards were pulled out. Some were actually saved because they were being used for the production of white zinfandel. Many of those parcels are now the source of some great single vineyard zinfandels.

Old vines matter for zinfandel as much as any other grape, and more than most. There are many zinfandel vineyards in California over 50 and 100 years old, some dating to the 1800’s. When they produce less fruit and struggle somewhat to give what they do, the results are often naturally more intense and layered with character a younger vine simply isn’t capable of.

A sense of place is as important for zinfandel as any grape. Single vineyard pinot noirs get a lot more press attention, but the truth is that site to site variance for zinfandel is even more dynamic. Zinfandel thrives in nearly all of California’s regions, and brings different characteristics to the forefront depending on place. While zinfandel flourishes all over California, there are few areas that really raise the flag on what has become the “Heritage Grape of the Golden State”.

Well-made zinfandel is fruity, balanced and a versatile food wine. Whether you’re having a classic Italian sunday dinner, smoked brisket, pizza, traditional Mexican cuisine or so much more, the terrific fruit, acid and structure of great zinfandel is a great pairing choice. And of course, there is no better pairing with the most of American of meals, The Burger, than zinfandel.