The Virtues of Viognier 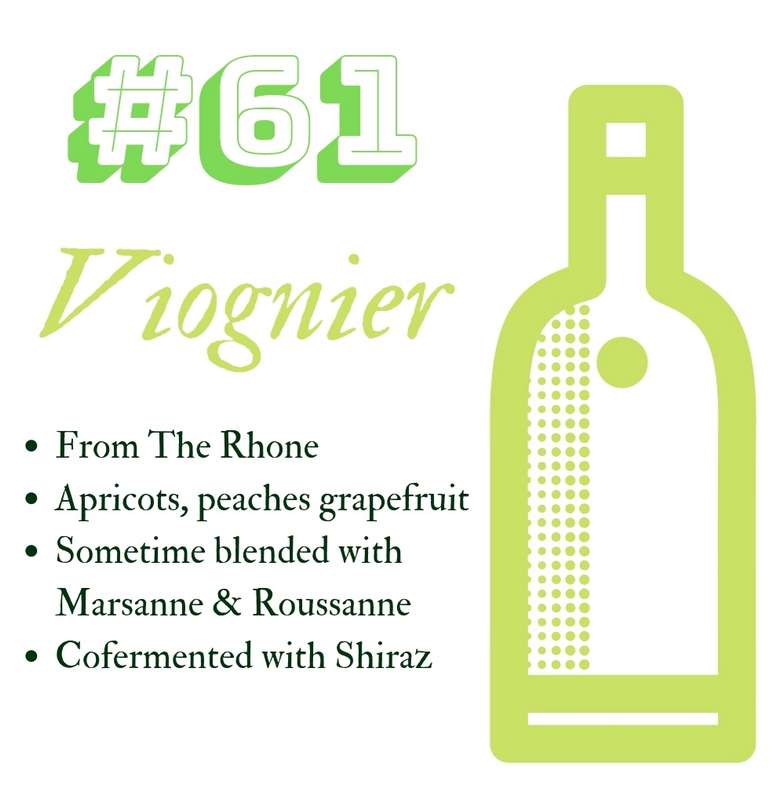 It’s not a grape I pursue, but viognier has rather been pursuing me in recent weeks. And getting caught has given me more pleasure than expected, from both older and newer bottlings, varietal wines, and blends.

My wariness about the grape is that so often it comes in the most strident and obvious of guises, unsubtly billowing its apricot and floral perfumes, ripe and heavy, and as often as not over-oaked to signal its status as a noble variety. And though I know that that is now much less the character of modern Cape viognier, I still tend to be nervous and suspicious.

Strange to think that it was only 25 years ago, in 1996, that that the first viognier wines (less than half a hectare of them) were planted here by the innovative Charles Back at Fairview in Paarl. Viognier seems to have suddenly become fashionable in the 1990s – reflecting, no doubt, an increasing interest in the wines of the Rhône. It’s at Condrieu in the north of that region that viognier had its best known – though small – redoubt. In the south of France, plantings proliferated, as they did in California too in a big way, and around the world. 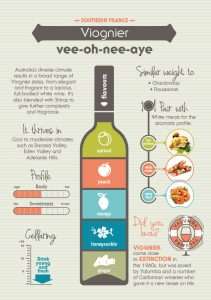 In the Cape, in the years following the maiden 1998 Fairview (big, ripe, and oaky), plantings grew apace. Within a decade there were dozens of bottlings, heavily or lightly oaked or unoaked, with some subtler examples emerging (an early favourite was The Foundry Viognier from Stellenbosch, still undoubtedly a leading example). Arguably even more auspicious and influential than the varietal wines had been the inclusion of viognier in the blend of the pioneering Sadie Palladius of 2002. That style blossomed, viognier also found its way into some syrahs, with the authority of Côte-Rôtie and the success of Australian examples as inspiration (that practice seems to have waned, unlamented). With plantings a little reduced in recent years, it’s now still ranked 16th in South Africa, between cab franc and petit verdot.

One of the problems of viognier is that it has no reputation for ageability – and I do believe that the comparatively unimpressive performance after 10 years of even the best of the Swartland-style blends that significantly include viognier is partly because of that limitation. So I was slightly doubtful when a friend last week opened a bottle of Eagles’ Nest 2016, from Constantia. I have admired and enjoyed Eagles’ Nest Viognier over the years, but in their youth – up to a few years. This 2016, however, even though it had not been optimally stored, was impressive and very drinkable – less beautiful and delicately scented than in its youth, but more interestingly savoury now that there was little obvious primary fruit left. Much enjoyed, and a good food wine, but I wouldn’t trust its luck for much longer.

Viognier is increasingly popular as the white partner in co-pigmentation with shiraz. This is a different process to blending where wines are made separately before mixing. Only a small proportion of the white grapes is used, generally just one or two percent.

During fermentation the flavour and colour compounds of the two varieties combine to produce different end products to what can be achieved if the varieties are allowed to ferment separately.

The aim of the winemaker of shiraz viognier is to produce a wine of greater depth of flavour and a brighter colour.

If you are becoming a little jaded by chardonnay and can’t quite cop the aggressive characters in sauvignon blanc, then this variety may be the drink for you. The wines made from the variety are at their best rich and sensual, in a word voluptuous.

Viognier grapes tend to ripen quickly so that the timing of harvest is critical. If the grape are picked early, then a lighter bodied wine with peachy, apricot flavours can be made. If the grapes are picked a little later, then the wine can be quite a different style, heavier and dominated by the phenolics, more like an Australian chardonnay. These are more serious wines and are best enjoyed sitting down with a hearty meal.