SA’s top wines from iconic pinotage have been announced

The Wine Friend on October 8, 2020 under News/Nuus 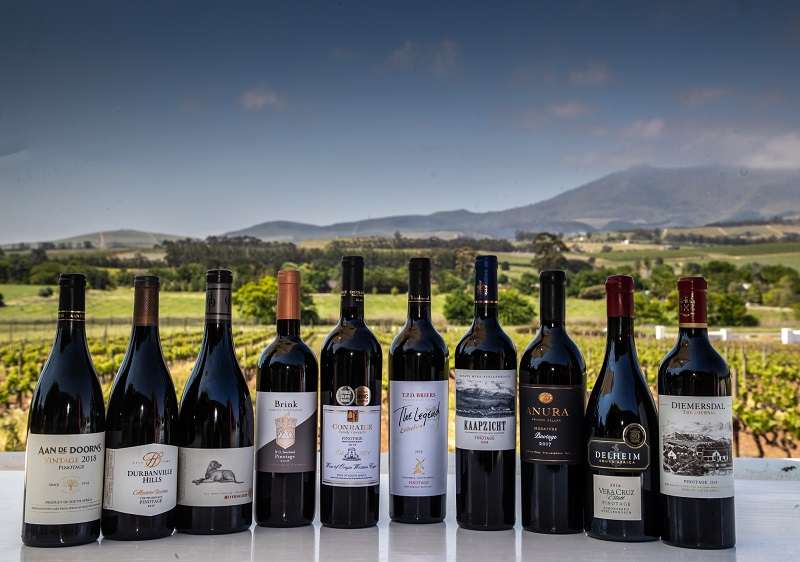 Just over 24 years ago the Absa Top Ten Pinotage competition started with just a handful of entrants. This year, inspite of the challenging start to 2020, over 149 entries were received!

At the 2020 awards ceremony, Beyers Truter, Chairman of the Pinotage Association, said: “The Pinotage Association’s Vision2025 endeavours to get all stakeholders in sync with regards to pinotage research, knowledge transfer and marketing. We want to double pinotage’s contribution to the economy in the period ending in 2025, when pinotage will be celebrating its centenary. This will be possible with the commitment from our partner Absa and their continued support to the wine industry”.

Beyers also referred to the improved quality of pinotage and winemakers’ greater understanding of their terroir, these being the fundamental ingredients of the variety’s success. He added that he was not only delighted with the quality of the wines, but also that they represented the entire Cape winelands area.

In the Vintage Class for wines at least 10 years old – which testifies to the good ageing potential of top pinotage – the winners are from Stellenbosch (2) and Tulbagh (1).

The 2020 Absa Top 10 Pinotage winners (in alphabetical order) are:

The 2020 Vintage Class winners are: