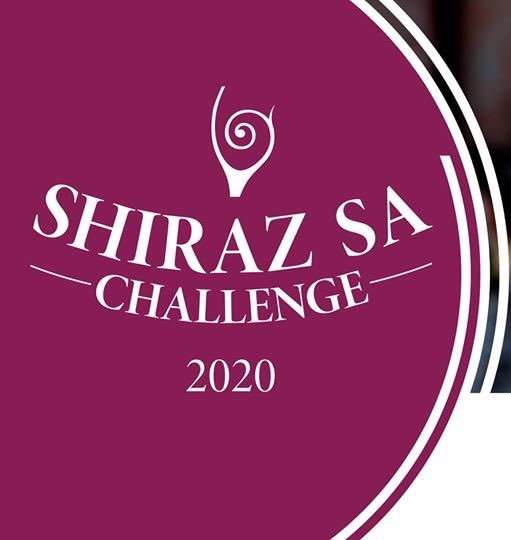 “The overall quality in the shiraz category was extremely high and accommodated all the different styles, such as pepper-dominated, fruit-driven and spicy. Here the younger vintages of 2017 to 2019 actually outclassed the much talked-about vintage of 2015,” says Edmund Terblanche, Chairman of Shiraz SA and a member of the panel for the 8th annual Shiraz Challenge.

The runners-up in this category are: 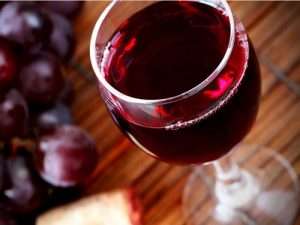 The winning shiraz-driven blends are:

Lomond’s Belladonna SMV 2018, Idiom’s SMV 2015 and KWV’s Roodeberg Dr Charles Niehaus 2016 were  the finalists pipped at the post in the blend category.

This year a new category for Shiraz Rosé was introduced and the Stellenbosch Hills Polkadraai Rosé 2020 was announced as the winning wine. Zandvliet’s Shiraz Rosé 2020 joined Kleinood Katherien Rosé 2019 as runners-up in this category.

“Although the number of rosé wines entered was fairly low, we expect it to grow in the future as this is a style of wine that is fast gathering popularity the world over,” said Terblanche.

Panel convenor and Cape Wine Master, Dr Andy Roediger, remarked that the wines entered in this category were all dry and elegant with little variance in their light blush colour. The wines displayed subtle red fruit with slight spicy undertones and were full of vibrant character.

“The shiraz blends were very well harmonized and did not allow other varieties to dominate in character as sometimes in the past. In general the wines were well-structured with good wood management. Surprisingly the older vintages took centre stage, showing shiraz blends can also age gracefully,” according to Roediger.

Shiraz SA, established in 2008, is currently the largest cultivar organisation with over 230 members. It represents producers of South African shiraz and its aim is to create awareness of the superior and award-winning wines produced locally from this noble variety.