Uncorked on September 21, 2021 under Focus/Fokus 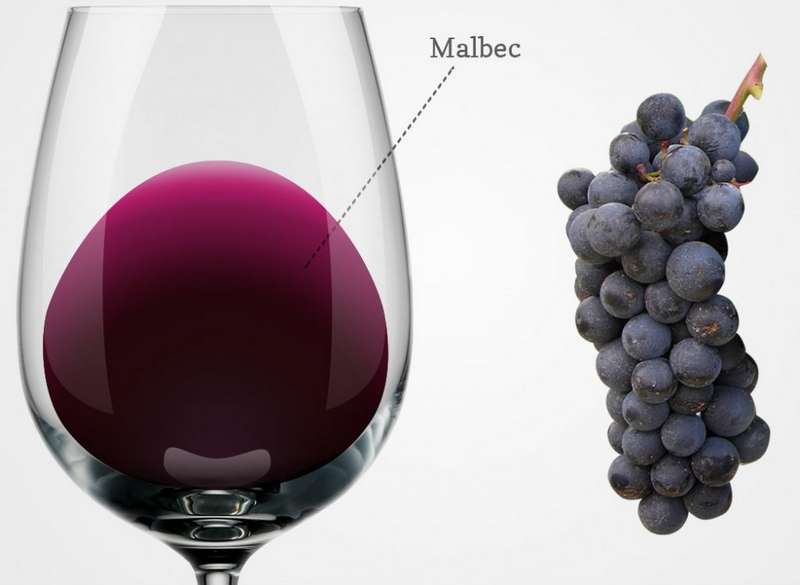 A hearty red grape, malbec has made a home for itself all over the world, perhaps most notably Argentina. But the grape’s roots are in Cahors, a region in Southwest France, where it truly thrives. It is one of the five classic red varieties that make up the famous Bordeaux blends, the others being cabernet sauvignon, cabernet franc, merlot and petit verdot.

The Lot River runs through the valley and the hilly terrain of Cahors, and while vineyards cover a relatively compact area, many different malbec-based wine expressions can result depending on where the vines sit in relation to the river.

Malbec grapes tend to have an inky dark colour (hence the name black wine) and robust tannins. The grape became less popular in Bordeaux after 1956 when frost killed off 75% of the crop. Despite Cahors being hit by the same frost, which devastated the vineyards, malbec was replanted and continued to be popular in that area. Winemakers in the region frequently mix malbec with merlot and tannat to make dark, full-bodied wines, but have ventured into 100% malbec varietal wines more recently.

A popular but unconfirmed theory claims that malbec is named after a Hungarian peasant who first spread the grape variety throughout France. The French ampelographer and viticulturist, Pierre Galet, notes, however, that most evidence suggests that Côt was the variety’s original name and that it probably originated in northern Burgundy. Due to similarities in synonyms, malbec is often confused with other varieties of grape. In Cahors the variety is referred to as Auxerrois or Côt Noir.

The malbec grape is a thick-skinned grape and needs more sun and heat than either cabernet sauvignon and merlot to mature. It ripens mid-season and can bring very deep colour, ample tannin and a particular plum-like flavour component which adds complexity to claret blends. Sometimes, especially in its traditional growing regions, it is not trellised but is instead cultivated as bush vines. In such cases, it is sometimes kept to a relatively low yield of about 6 tons per hectare. Wines produced using this growing method are rich, dark and juicy.

As a varietal, malbec creates a rather inky red (or violet), intense wine, so it is also commonly used in blends, such as with merlot and cabernet sauvignon to create the red French Bordeaux claret blend. The grape is blended with cabernet franc and gamay in some regions such as the Loire Valley. Other wine regions, like South Africa, use the grape to produce Bordeaux-style blends. The varietal is sensitive to frost and has a propensity for shattering or coulure, a viticultural hazard that is the result of metabolic reactions to weather conditions that cause a failure of grapes to develop after flowering.

The varietal does benefit from aging, so make some room in your cellar.

Here are a few local producers: