How sparkling wine is made 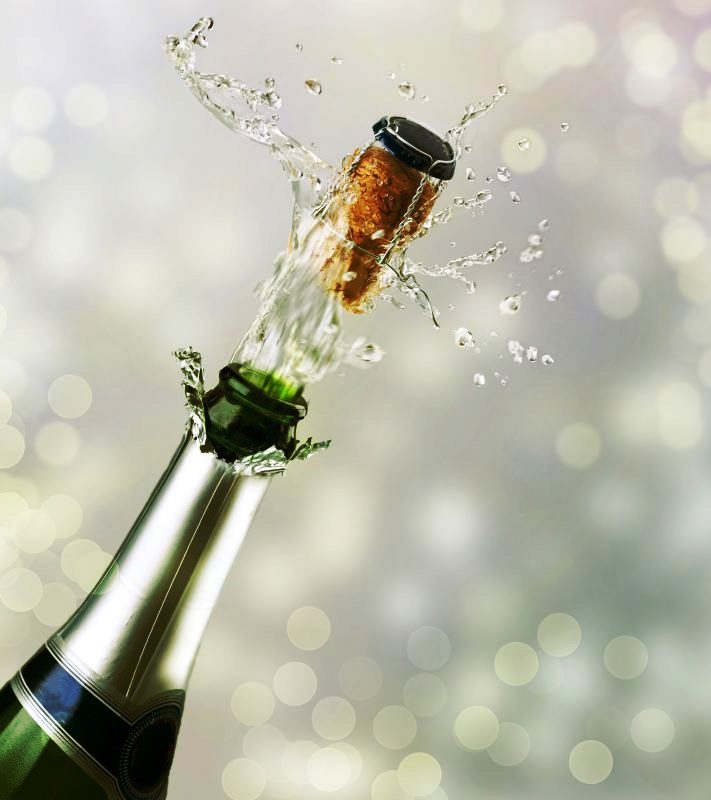 It’s hard to believe, but effervescence in wine was not always considered a good thing. For centuries, Old World winemakers in cool regions struggled with bottles that would re-ferment when hot, which would create unintentional bubbles. But during the 17th century, French winemakers began to harness the process and developed various methods to produce sparkling wine. Today there’s an array of bubblies, from Champagne (and Cap Classique) to Cava, all made with slightly different methods.

The bubbles in sparkling wine are products of carbon dioxide (CO2), which is absorbed when fermentation occurs under pressure. Therefore, most sparkling wines involve a secondary fermentation which is induced when sugar and yeast are added to a still-base wine.

Historically, the category was popular in regions that struggled to ripen grapes. This was because the secondary fermentation would raise the alcohol content and create robust flavours to balance out austere acidity.

However, sparkling wine is now made worldwide, and certain regions produce their own defined styles.

To understand what’s in the bottle, it’s best to start at fermentation.

The tank method, also known as the Charmat method, was developed around the turn of the 20th century. It carries out secondary fermentation in a pressurized tank rather than in bottle. Yeast and sugar are added to the tank and the wine is chilled usually to stop fermentation.

The wine is then filtered and bottled under pressure without any significant contact with its lees, which makes this method popular among producers and regions that want to emphasize fresh fruit aromas and flavours.

Perhaps most emblematic of the tank method is Prosecco, which began being used in earnest to make sparkling wines in the 1960s and ’70s. The method allows the Italian region’s delicate, semi-aromatic glera grape, formerly known as prosecco, to be made into a clean, youthful wine.

“Any influence from the outside, such as wood or yeast, overpowers the typical fruity and floral aromas of glera,” says Franco Adami, owner and winemaker of Prosecco producer Adami. “[The tank method] is able to maintain the typicity of the grape variety.”

For the same reasons, the moscato bianco grapes used in Asti and Moscato d’Asti wines are also vinified by the tank method, though a specific style called metodo classico uses the traditional method.

Though it’s recently come back into fashion, the ancestral method of sparkling wine production is thought to predate the traditional method. Rather than induce secondary fermentation, the méthode ancestrale bottles the wine before it has completed its first fermentation.

The moment of bottling is crucial. There must be enough sugar in the wine to build pressure and create bubbles, but not so much that the bottle explodes. Because of this, many méthode ancestrale wines have softer bubbles, and there may be some residual sugar. There’s no requirement to disgorge the wine, so many méthode ancestrale wines contain sediment or appear cloudy.

While méthode ancestrale has been integrated into the legislation of regions like Bugey Cerdon for decades and practiced in Limoux for centuries, it has gained momentum via the pétillant-naturels of the natural wine movement.

“This method promotes natural winemaking techniques because you are bottling a fermenting wine, so most producers are not making any additions,” says Faith Armstrong Foster, who makes several California pét-nats as the winemaker and owner of Onward Wines and Farmstrong Wines. “No added yeast or sugar at bottling and no added dosage, sulfur dioxide or anything else [keeps] these wines pure, fresh and natural.”

While pét-nats gained traction in the Loire Valley, they’re now produced around the world. Small-production wineries like them because much of the work must be done by hand.

Because there’s no regulated definition for pét-nats, some use the term interchangeably with méthode ancestrale wines. Others see pét-nat as a category of méthode ancestrale that’s focused on natural wine practices, like organic farming and indigenous yeast fermentation.

There are other ways to create sparkling wine, but they’re not popular for quality winemaking. The transfer method consists of secondary fermentation in the bottle, like the traditional method, but the bottles are then emptied into a pressurized tank, filtered and rebottled to avoid the time and expense of disgorgement. And of course, standard carbonation adds CO2 into a still wine before bottling, but it’s only used in lower-quality sparkling wines. 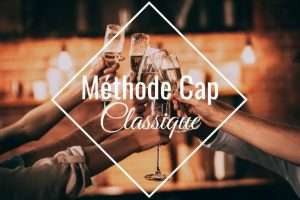 Because the term Champagne can only be used by producers of sparkling wine in the Champagne region of France, South Africa calls its sparkling wines Cap Classique or MCC (Méthode Cap Classique), but these bubblies are made according to the traditional French method, Méthode Champenoise, whereby a second fermentation in the bottle is created.