How long can a bottle of wine stay open? 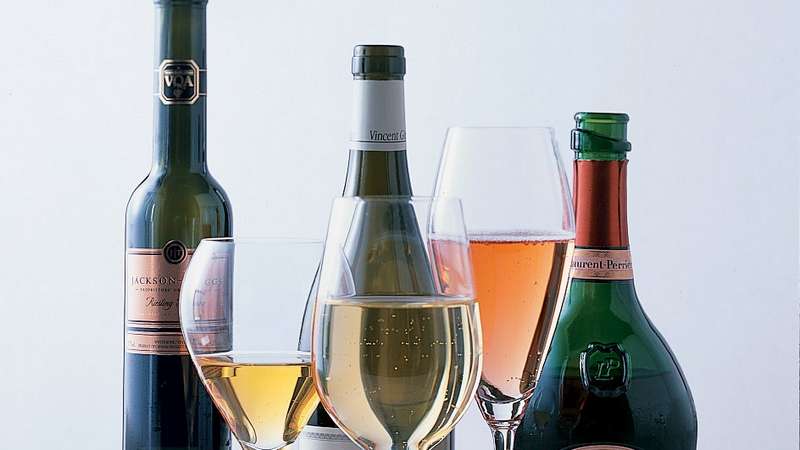 The question of how long you can keep an open bottle of wine before it’s past its prime elicits one of two answers: “What? Open bottles? You should drink the stuff!” Or: “Yes, I’ve often wondered!” Here’s a practical guide to know when it’s time to say when.

John Belsham, an international consultant and founder/winemaker of Foxes Island in New Zealand, says: “The ultimate deciding factor is quality. The better the wine, the longer it will keep in an open bottle. That’s irrespective of the techniques used to protect the wine, be it gas-injection or vacuuming. The bottom line is that once you’ve opened the bottle, oxygen is introduced, which is absorbed into the wine. It’s not actually what’s in that space above the wine that makes the difference, but what’s absorbed into the wine at the moment of opening.”

“The wine will not rapidly oxidise … if it’s been well made,” says Belsham. “I would expect a quality bottle of chardonnay, riesling, sémillon or sauvignon blanc to last comfortably three to four days in a half-full bottle. Really high-grade, single-vineyard wines with a high fill level will last for at least a week in the fridge, in my own experience. Even with slight loss of aroma, it will still be palatable. Mass-produced, simpler whites and rosés are probably best [enjoyed] over two days.”

Sparkling wines enjoy protection via their own carbon dioxide, but open bottles need proper, purpose-made stoppers that firmly clamp the bottle shut. Marcello Lunelli, co-owner of Italy’s Cantine Ferrari in Trento, says: “It depends how full the bottle still is. If there is just a glass missing, a re-stoppered bottle will keep three to four days, as long as the stopper completely maintains the pressure. Keep the bottle absolutely closed. Every time you open it, you lose pressure.

“If the bottle is half-full, just two days is probably best. After that you won’t have the perfect perlage. That said, the wine inside will still be good, just with less pressure. What remains when the bubbles are gone is still an outstanding wine. If the wine has been open for longer than that, it will be perfect for making risotto. The acidity of the wine perfectly balances the sweetness of the rice.”

George Sandeman, of Sherry and Port producer Sandeman, advises to refrigerate Fino and Manzanilla styles and consume them within one week. Amontillado and Oloroso styles will stay fresh for up to eight weeks after opening. He notes this goes for these two styles regardless of their sweetness level.

Ruby Port and LBV (late bottled vintage) styles “will stay in good condition for up to a week after opening,” he says. “After that, they will suffer from the normal process of oxidation, common to all wines. Keeping the opened bottle lightly chilled and using a Vacu-Vin or similar will prolong the quality.

“Tawny Port has been aged in oak casks and is therefore well used to contact with air. Consequently, a fine 10- or 20-year-old Tawny will remain in excellent condition for two to three weeks after opening, especially if kept in the fridge.”

Concerning the pinnacle of Port, Symington says, “Like all great bottle-aged wines, Vintage Port has been totally isolated from the air for many years. The glorious elegance of this wine upon opening is a real pinnacle, but its ethereal beauty will fade after a few days. It should therefore be consumed within three to four days of opening. A Vacu-Vin will help prolong the quality by a further few days.”

Sandeman, which also produces Port, has recently adpoted re-sealable Vinolok closures on its 20-, 30- and 40-year-old Tawny Ports. These can be kept “for up to three months,” says George Sandeman, especially when stored in the refrigerator.

Madeira already has been exposed to heat and is an oxidized style. Can time still ravage it? “Do you want to know the truth?” says Chris Blandy, director of the Madeira Wine Company. “Nobody knows how long these wines last once opened, but my own experience is that I had half a bottle of 1976 vintage Madeira with my wife at Christmas 2011. One year later, Christmas 2012, we had the other half, and the bottle was perfect.”

The wines are fortified and deliberately oxidized, so nature has little to throw at them. “As long as you keep the bottle away from direct sunlight and upright, it can last a very long time,” says Blandy.