Five traits of the world’s most expensive wines

The Wine Friend on July 8, 2019 under Wine Views/Wynmenings 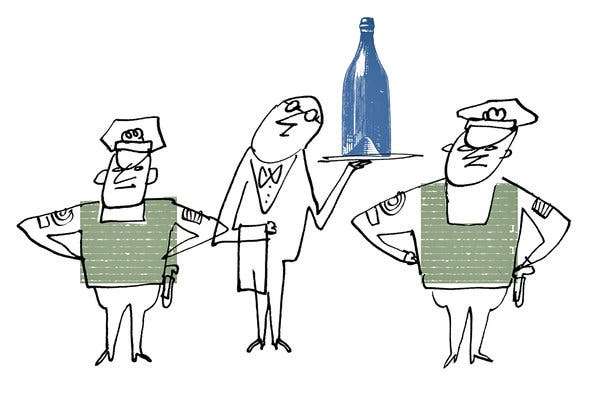 What do the most expensive wines have in common? It turns out, they’re more similar than you might think.

Just because a grape is very rare (or almost extinct) doesn’t mean it will be worth something at auction. In fact, it’s quite the opposite. The most expensive wines in the world are made from very common wine grapes.

2.     The most expensive wines are still aged in oak.

While trendy wine bars sing praise for wines with little or no oak, this trend hasn’t hit the fine wine auction market yet. For example, take a look at the élevage (“aging programs”) for the following popular wines:

Oak, and particularly French oak, is still the standard vessel of choice when it comes to élevage for fine winemaking.

3.     They’re made with perfectly ripe grapes.

Unlike other fruits, grapes don’t continue to ripen once picked. The best wineries take harvest timing very seriously – picking in the middle of the night if it helps! Ripeness looks a little bit different for each grape variety.

What’s important to remember about ripeness is that as grapes become sweeter, they lose acidity. Low acid wines don’t age well. Of course, it’s possible to cheat with acidification (adding acids), but all high quality producers try to keep additives to a minimum.

Choices made in a vineyard one year will affect that vineyard for years to come. So, it’s important to control the viticulture (wine growing). Thus, the most expensive wines in the world are all from single estates. Additionally, several top producers (particularly in Burgundy) practice biodynamics.

How does a winery manage vintage variation? Well, some of the most expensive wines are only made on exceptional vintage yields or with very limited fruit.

The wines included in this article are often purchased for the sake of conspicuous consumption. That being said, you can find other great wines by fantastic producers for a lot less. You just need to know what to look for!

Hopefully, by learning a few shared traits of the most expensive wine out there, you can seek out new discoveries.