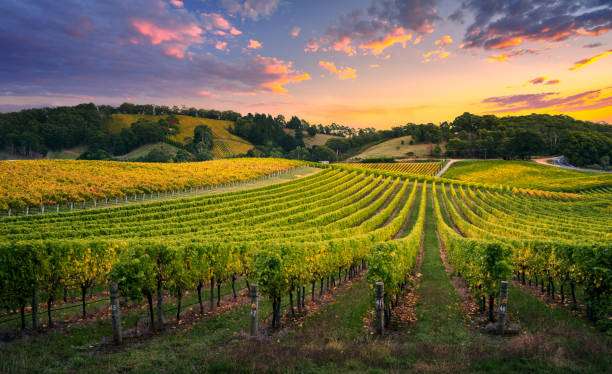 In his 2019 South African Report, Tim Atkin MW singled out chardonnay, chenin blanc, cinsault and syrah for special praise, all of which are established varieties in the Cape, but he also highlighted the “enormous potential” of albariño, agiorgitiko, assyrtiko, furmint, grenache blanc, grenache noir, malbec, mourvèdre, petit verdot, roussanne and verdelho.

“Not before time, South Africa is expanding its palette of grapes,” Atkin states in the report.

Although grenache (both white and red), malbec, mourvèdre, petit verdot and verdelho may not be mainstream, they aren’t exactly strangers to South African palates. Abariño, agiorgitiko, assyrtiko, furmint and roussanne, on the other hand, are.

So let’s take a brief look at each of them. 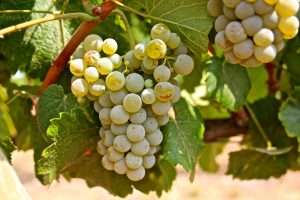 Albariño is variety of white wine grape grown in Galicia (northwest Spain), Monção and Melgaço (northwest Portugal) where it is used to make varietal white wines. Albariño is the Galician name for the grape. In Portugal it is known as alvarinho, and sometimes as cainho branco.

In 1986, albariño began to emerge as a variety, both locally and internationally. Its recent emergence as a variety led the wines to be “crafted for the palates of Europe, America and beyond, and for wine drinkers who wanted clean flavours and rich, ripe fruit”, and led to wines completely different from those produced across the river in Portugal.

The grape is noted for its distinctive botanical aroma, very similar to that of viognier, gewürtztraminer and petit manseng, suggesting apricot and peach. The wine produced is unusually light and generally high in acidity with alcohol levels of 11.5–12.5%. Its thick skins and large number of pips can cause residual bitterness. 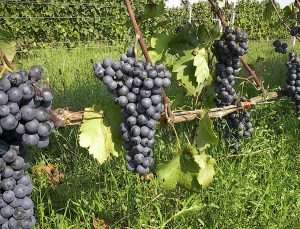 Agiorgitiko (also known as aghiorghitiko, Fruit-of-Dyonisos) is a red Greek variety that, as of 2012, was the most widely planted red grape variety in Greece, ahead of xynomavro. The grape has traditionally been grown in the Nemea region of the Peloponnese, but can be found throughout the country, including Attica and Macedonia.

One of the more commercially important indigenous Greek varieties, it can exhibit a wide range of characteristics, from soft to very tannic, depending on factors in the growing and winemaking processes. The grape is typically made as a varietal though it is notably blended with cabernet sauvignon in the area around Metsovo to make the table wine traditionally called katoi. In the region of Nemea it is often made into rosé wines. The wines are known for their high level of fruitiness, but tend to lack some acidity and body.

The red wine produced from the grape is characteristically spicy with notes of plum. It has low acidity but good fruit and colouring.

Agiorgitiko is generally planted in dry, infertile soil to encourage the production of fewer but more concentrated grapes. 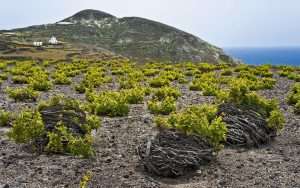 Assyrtiko or asyrtiko is a white Greek variety indigenous to the island of Santorini. Assyrtiko is widely planted in the arid volcanic-ash-rich soil of Santorini (right) and other Aegean islands, such as Paros. It is also found on other scattered regions of Greece, such as Chalkidiki. The mineral profile of the grape bodes well for blending and in recent times it has been blended often with sauvignon blanc, semillon and malagousia.

Assyrtiko grape clusters are large with transparent yellow-gold skin and juicy flesh. In the volcanic soil of Santorini there appear to be some unique characteristics that develop in the variety, and therefore in the wine. One of these characteristics is that Assyrtiko does not lose its acidity even if it is very ripe. Throughout Greece the grape is vinified to make a variety of dry and sweet wines. 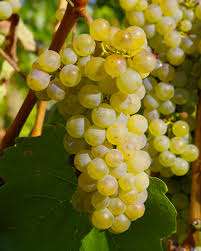 Furmint is a white Hungarian variety that is most widely grown in the Tokaj-Hegvalja wine region where it is used to produce single-varietal dry wines as well as being the principal grape in the better known Tokaj dessert wines. It is also grown in Austria where it is known as mosler. Smaller plantings are found in Slovenia, and the variety is also planted in Croatia and Romania.

Furmint is a late ripening variety. 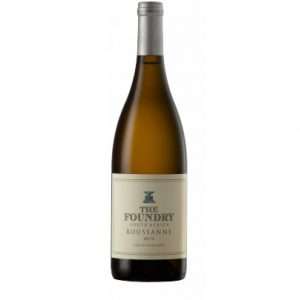 Roussanne is a white variety grown originally in the Rhône region of France where it is often blended with marsanne. It is the only other white variety, besides marsanne, allowed in the northern Rhône appellations of Crozes-Hermitage AOC, Hermitage AOC and Saint-Joseph AOC. In the southern Rhône appellation of Châteauneuf-du-Pape AOC it is one of six white grapes allowed, where it may be blended into red wines. Roussanne is also planted in various wine-growing regions of the New World.

The berries are distinguished by their russet colour when ripe. Roux is French for the reddish-brown color russet, and is probably the root for the variety’s name.

The aroma of roussanne is often reminiscent of a flowery herbal tea. In warm climates, it produces wines of richness with flavours of honey and pear, and full-boddied. In cooler climates it is more floral and more delicate, with higher acidity. In many regions it is a difficult variety to grow, with vulnerability to mildew, poor resistance to drought and wind, late and/or uneven ripening, and irregular yields. In recent years, the development of better clones has alleviated some of these difficulties.

The roussanne vine ripens late. The berries prefer a long growing season, but should be harvested before the potential alcohol reaches 14% which would result in the finished wine being out of balance. If picked too soon, the grape can suffer from high acidity.

During winemaking, roussanne is prone to oxidation without care being taken by the winemaker. The wine can benefit from a controlled use of oak. In blends, roussanne adds aromatics, elegance and acidity with the potential to age and further develop in the bottle.