Cabernet franc, the Rodney Dangerfield of the red wine realm 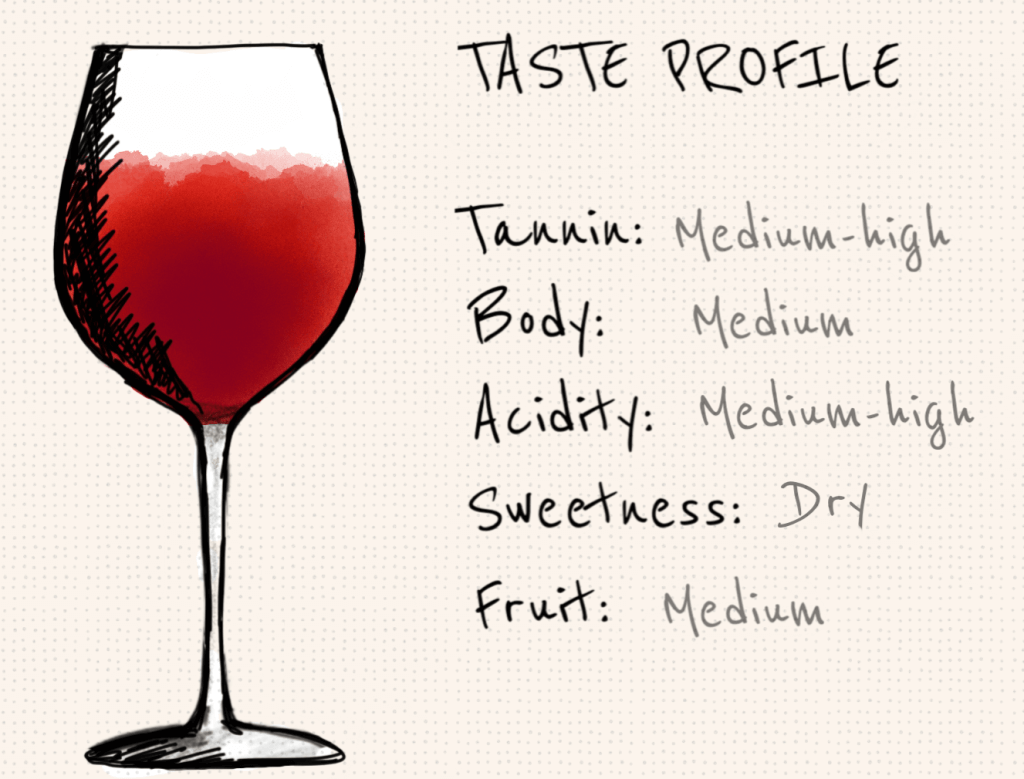 Considering it’s the parent of household varieties such as cabernet sauvignon and merlot, cabernet franc deserves more respect than it gets.

In France’s Loire Valley, it’s considered a noble variety and the best examples — from sub-regions that include Chinon and Saumer — are sought after by discerning wine lovers, but that’s a select, almost cult-like following.

In Bordeaux, it finds its way into many red blends, typically playing second or third fiddle to merlot and cabernet sauvignon.

It takes the lead role in one of the world’s most famous and expensive wines, the first-growth Bordeaux from Chateau Cheval Blanc. The wine is predominantly a blend of cab franc (55 per cent) and merlot, and it’s capable of aging for decades. Current vintages typically sell for about $1,000 a bottle, and way more for older vintages.

In Tuscany’s famed Bolgheri region, Le Macchiole’s Paleo Rosso, a famous “super-Tuscan” wine, enjoys a reputation as the finest example of the grape produced in Italy, although in truth, there’s not much of it planted outside of Bolgheri.

Despite cab franc’s noble heritage, it remains somewhat of an enigma. It’s a red grape that tends to like cooler growing conditions, most notably the Loire. When it’s grown in warmer regions, the hotter climates tend to alter the grape’s inherent character, which includes a distinctive green bell pepper note along with a grassy, sometimes weedy profile. That bell pepper trait comes from pyrazines, an aromatic compound found in cab franc that most likely evolved to protect the vines from pests, such as leafhoppers and wine geeks. If the grapes don’t reach ideal levels of ripeness, that grassy bell pepper note can be unpleasant, but when everything’s in balance, it’s intriguing, alongside the red fruits, herb and cocoa notes.

Winemakers like to utilize it as a blending grape. It has high acidity, a critical factor in all wine, and its pepper/mocha components can spice up a typically one-dimensional grape.

Its origins are thought to be from the Basque region of the western Pyrenees before it was transplanted to Bordeaux and the Loire. DNA analysis revealed its most famous offspring, cabernet sauvignon, is a natural cross of cab franc and sauvignon blanc (another descendent of cab franc in itself).

Chile’s carmenere (a French transplant that has flourished in the country) is another family member and you can certainly taste the lineage as it often displays a herbal, slightly grassy note. It ripens earlier than cabernet sauvignon, so in regions where the growing season tends to be short and hot by viticultural standards, it has a lot of appeal.