Agulhas Wine Triangle: A collaboration in adapting to climate change 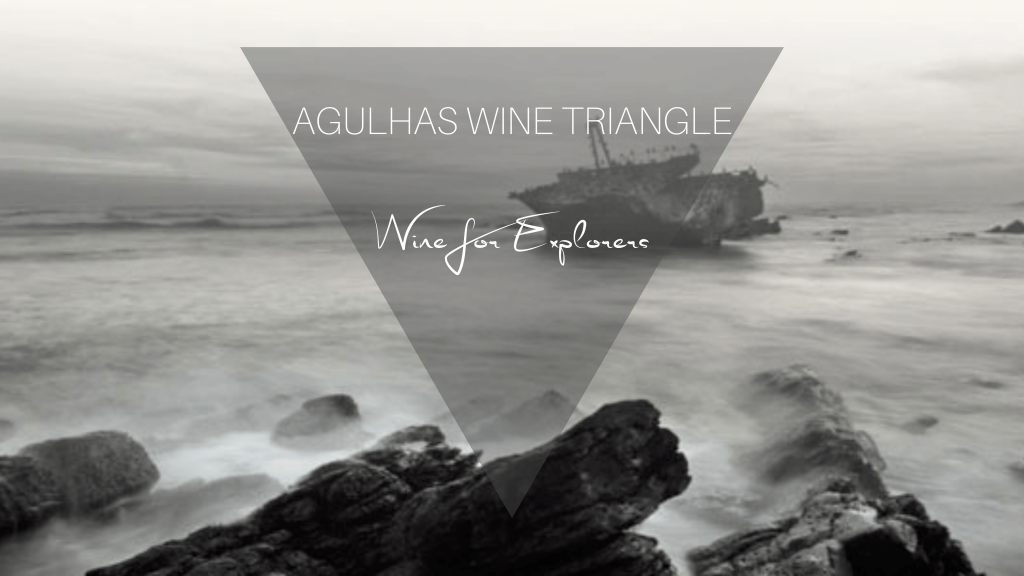 Tackling the prospects of climate change by sharing knowledge and experience is one of the drivers behind the formation of the Agulhas Wine Triangle (AWT) which currently consists of eight brands, all located in a triangle stretching from Gansbaai in the west to Napier, across to Buffeljags and Malgas in the north east, and incorporating Elim in the very south.

The locally-based members are Lomond, Bruce Jack Wines, Olivedale Wines, Sijnn, Black Oystercatcher and Strandveld Vineyards. The two other members are Ghost Corner and Trizanne Signature Wines, both of whom source their fruit in this area.

AWT anticipates that the trend to planting in cooler areas will continue and predict there will be more vineyards along the Cape’s southern coast where they benefit from the prevailing ocean winds.  And, like elsewhere in the world, the growers will also experiment with hardier, drought–resistant varieties.

This latest collaboration in the South African wine industry brings together wineries flourishing in one of South Africa’s most extreme viticultural terrains, as well as some of South Africa’s most celebrated winemakers. Cold, sea-borne winds sweep inland across the Agulhas plain where it is believed that 330 million years ago Africa and Antarctica were once part of the same giant continent. The resultant soils are unique in the world.

Today the Atlantic and Indian oceans meet at Cape Agulhas, Africa’s most Southern point. It’s an area exceptionally rich in biodiversity, and the members’ shared commitment to protecting the extraordinary abundance of plant and bird life, as well as the great white sharks, whales and plentiful sea life, is another driver that brings these wineries together. For example, the Elim growers have, along with several neighbors, created the remarkable Nuwejaars Wetland SMA, successfully re-introducing hippos and buffalo to the area, with many other similar initiatives by members within the AWT.

The maritime climate and cool ocean winds result in lower yields and gradual ripening of the grapes with the result that the wines from the Agulhas Wine Triangle show a very distinctive common theme of elegance, with concentrated flavour and depth. The AWT collaborative aims to highlight the wines from this climatically distinct region which they believe is poised to be the next exciting discovery to unfold in the South African portfolio.

Sommelier and respected wine judge, Higgo Jacobs, says: “We should acknowledge and celebrate the incredibly unique identity of sauvignon blanc and semillon wines from the Agulhas Wine Triangle. The flavour pointers for this well-awarded terroir is globally recognizable, and the wines retain their freshness and only really come into its own after some years in the bottle.”

The collaborative is managed by André Morgenthal who is well known for his work on South Africa’s Old Vine Project and for his roles in wine tourism, along with Nadia Hefer, qualified winemaker and MBA in Responsible Management. André believes that wine tourism will feature strongly in the region’s growth and describes the tourist experiences as refreshingly authentic, perfect for explorers and adventurers.