A late and long harvest … great for flavour development 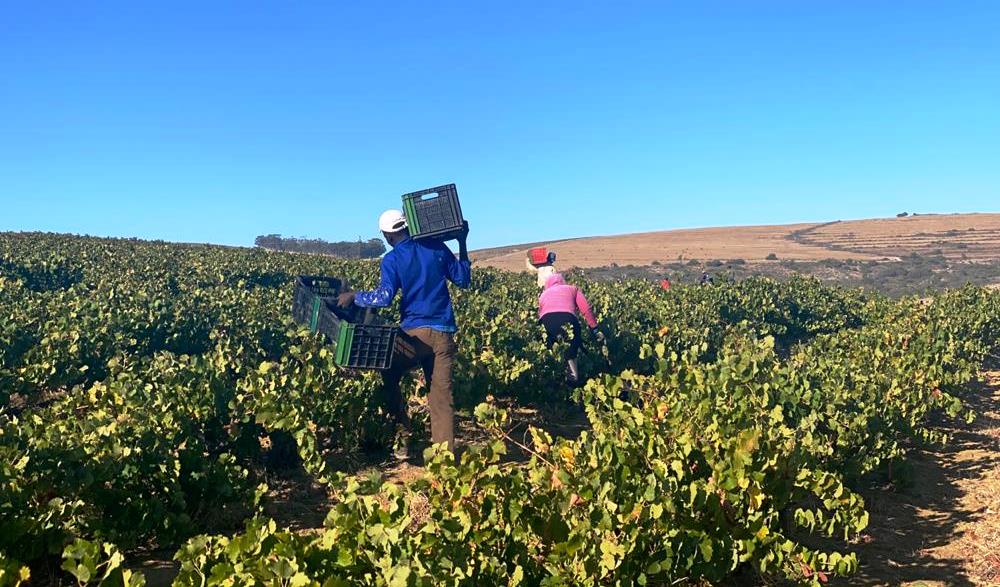 “This year’s wine grape harvest has been one of the latest to start, but also one of the longest. Slower than average ripening made for excellent concentration of both colour and flavour. Another standout benefit has been the generally lower alcohol levels evident in the 2021 wines,” says Nederburg viticulturist Isabel Teubes. “You could say that cool to moderate temperatures were the hallmark of this vintage.” 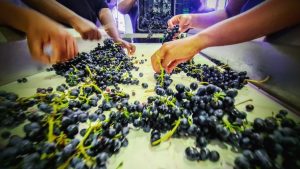 This was the second harvest at Nederburg for Teubes.

Fruit, not only from Nederburg itself but from its supplier farms across the Western Cape, came into the cellars in remarkably healthy, crisp condition, she adds. “Rich, deep colour amongst the reds and beautiful fruit/acid/sugar balance and intense flavours all round have contributed to lively, refreshing, layered wines, with softer, more approachable tannins.”

The Nederburg cellar team is particularly excited about this year’s Cabernet Sauvignon and Chardonnay, harvested mainly from Paarl and Stellenbosch, as well as Darling, Elgin and the Swartland.

“For both reds and whites, the climate leading up to the vintage was very favourable. Leaves remained on the vines longer than usual, allowing for a good build-up of carbohydrate reserves. Good autumn and winter rains hydrated the soils. Thanks to our cover crop strategies, the soils were also able to retain good moisture levels well into the growing season.”

It wasn’t all plain sailing, though. “Cold temperatures during the budding season did result in some delay and while there were some instances of uneven budding, they tended to be minor. Once temperatures began warming, the vines responded well, resulting in excellent quality berries. Veraison, the time when grapes acquire their colour, was later than usual but moderate day temperatures and cooler nights ensured really good concentration of colour and flavour.

“The rains, when they came in March this year, didn’t impact the whites as they’d been picked mostly, but the red vines, especially those dry-farmed, proved very grateful for the moisture.

“When you think of the terrible Table Mountain fire and the wildfires affecting California and Australia during their most recent harvests, we have much to be thankful for.”

Picking was over by the third week of April, with yields averaging 9 tons per hectare, in line with 2020.